New International Commentary: The Book of Isaiah, Chapters 1–39 $42.00
Next product 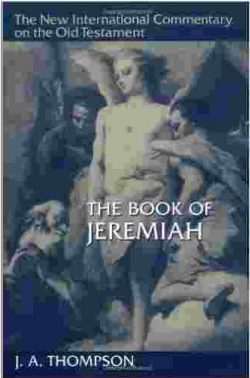 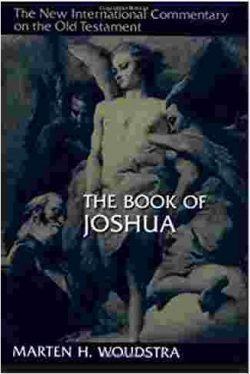