New International Commentary: The Book of Isaiah, Chapters 40–66 $42.00
Next product

New International Commentary: The Book of Jeremiah $42.00
Click to enlarge

New International Commentary on the Book of Isaiah (2 vols.)

This collection includes the two volumes of John N. Oswalt’s study of Isaiah from The New International Commentary on the Old Testament

The first of John N. Oswalt’s two-part study of the book of Isaiah for the NICOT series, this commentary on chapters 1–39 combines theological acumen, literary sensitivity, philological expertise, and historical knowledge to present a faithful and accurate reading of one of the Old Testament’s most important books.

In the introduction to this work, Oswalt considers Isaiah’s background, unity of composition, date and authorship, canonicity, Hebrew text, theology, and problems of interpretation, and he offers a select bibliography for further research. Oswalt also provides substantial discussions of several issues crucial to the book of Isaiah. He notes, for example, that scholars often divide Isaiah into three divisions, with chapters 1–39 addressing Isaiah’s contemporaries in the eighth century b.c., chapters 40–55 presupposing the exile of the sixth century, and chapters 56–66 presupposing the eventual return from exile. While taking this scholarship into account Oswalt defends the unity of the prophetic book and argues convincingly that the whole book can be attributed to the Isaiah of the eighth century.

The commentary proper, based on Oswalt’s own translation of the Hebrew text, provides pastors, scholars, and students with a lucid interpretation of the book of Isaiah in its ancient context as well as an exposition of its message for today. 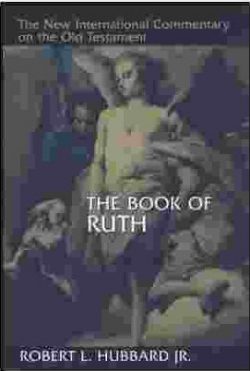