The Revised Standard Version of the New Testament purported to be a revision of the American Standard Version, although very little of the ASV remains in the RSV. In many passages, it bears more resemblance to the version of James Moffatt than to the ASV. The Greek text usually followed was the 17th edition (1941) of the Nestle text, but this differs little from the Greek text followed by the ASV translators. The differences between the two versions are almost entirely due to a different approach to the translation of the text. The American Standard Version excelled in literal accuracy and gave little consideration to the ease of the reader; while the RSV, like Moffatt’s version, tends to be much less accurate in its renderings, and more concerned with making the general meaning of the text clear to the common readers. In the process, however, as F.F. Bruce puts it, the RSV translators “blurred some of the finer distinctions in New Testament wording which … have some significance for those who are concerned with the more accurate interpretation of the text.” taken from Bible-researcher.com

This version for theWord does not have the Apocrypha; it is the standard edition without the Deuterocanonical books. 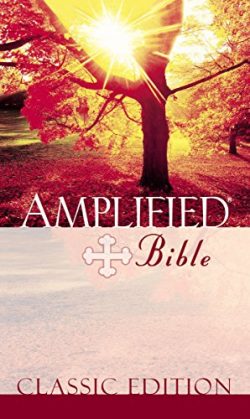 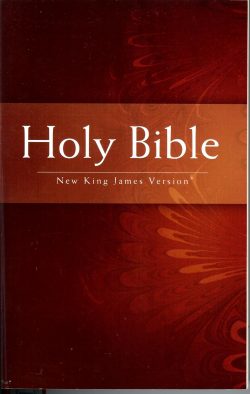 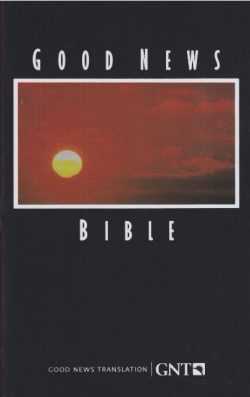 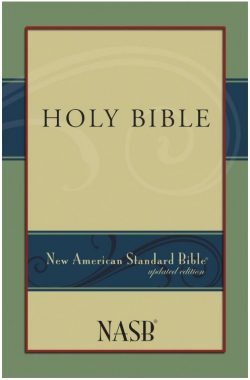 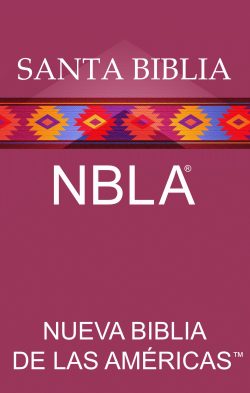