close
No account yet? Create an Account
THE BEST DIGITAL RESOURCES FOR theWord BIBLE SOFTWARE
View cart “New International Commentary: The Book of Deuteronomy” has been added to your cart.
Back
Previous product 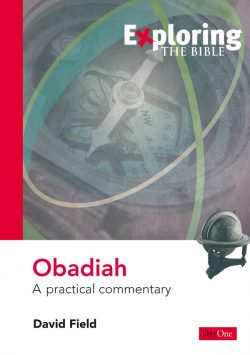 Exploring the Bible: Obadiah $8.00
Next product 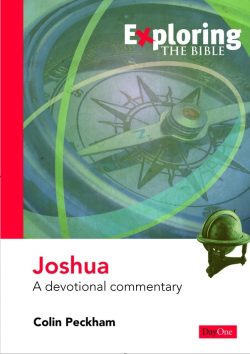 Exploring the Bible: Nahum and Obadiah

Approximately one hundred years after Jonah preached to the citizens of Nineveh to turn ‘from their evil ways’ and escape imminent judgement, God commissioned Nahum to prophesy the city’s complete destruction. At the time of his ‘burden’, the Assyrian Empire was both strong and wealthy, yet Nahum prophesied that soon the entire kingdom would be crushed forever under the power of God’s wrath.

From the opening sentence: ‘The LORD is a jealous and avenging God filled with wrath’ to the poignant conclusion: ‘Nothing can heal your wound; your injury is fatal’, the fury, the omnipotence, the righteousness, the faithfulness of God are strikingly portrayed. Nineveh will fall, not because of the might of other nations, but because the Holy One of Israel ‘takes vengeance on his foes’.

Obadiah’s prophecy unveils God’s sovereignty over all nations and events, and gives an example of his direct intervention in the political and military affairs of human history. The Sovereign LORD does as he pleases with the powers of heaven and the peoples of the earth. No one can hold back his hand or say to him: ‘What have you done?’

It is the God of history who summons and equips the nations to destroy the Edomites for their arrogance and violence against their brother Jacob. It is the Judge and Ruler of mankind who gives the Edomites no hope of salvation. It is ‘the great King over all the earth’ who, in accordance with his everlasting covenant, delivers the house of Jacob from their enemies and reunites them with their northern brothers.

Both prophecies are a revelation of God’s character and his moral government of the world – a revelation that contains a message of hope, comfort and encouragement for every Christian: ‘THE LORD REIGNS FOR EVER’! It matters not how many nations oppose his rule or oppress his people; it makes no difference how many spiritual forces of evil ally themselves for his dethronement, for the Lord’s purposes will prevail. All that he has promised will be fulfilled. He is in control. His dominion is an eternal dominion

A useful guide. This volume is certainly recommended for those preparing messages and for Bible students. The format of the book and the easy style of Mr Shenton’s writing make it readable and accessible to anyone wanting to understand this less-well known Old Testament book. – Martin Leech (Grace Magazine)

Tim Shenton is the head teacher of St Martin’s School and an elder at Lansdowne Baptist Church, Bournemouth, England. He is married with two daughters. He has written twenty books, and researched extensively on church history, specializing in the eighteenth and nineteenth centuries. His published works by Day One include Heroes of revival, Our perfect God, Jesus in Luke’s Gospel and two other selections of children’s daily readings, expositional commentaries on some of the Minor Prophets, John Rogers—Sealed with blood, and Opening up 1 Thessalonians.

Be the first to review “Exploring the Bible: Nahum and Obadiah” Cancel reply 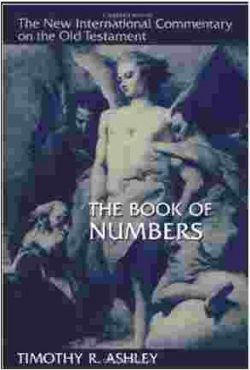 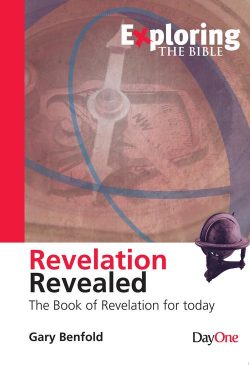 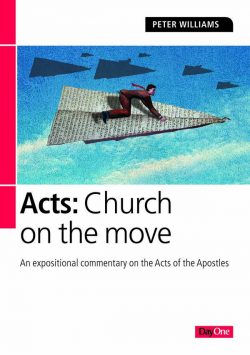 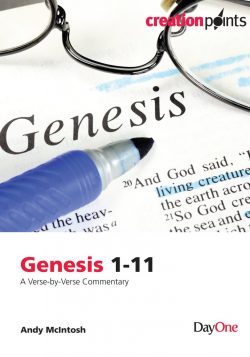 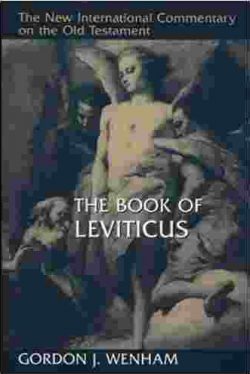 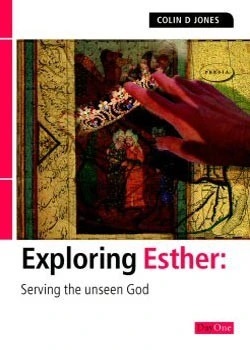 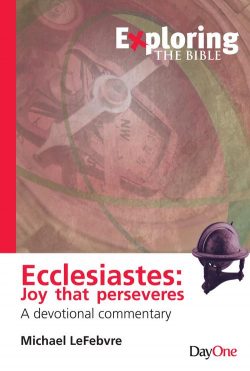